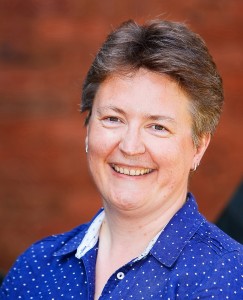 Professor Rachel Cowgill
School of Music, Humanities & Media, University of Huddersfield
Rachel is Principal Investigator of the In Concert project.  She and Christina worked on the 19th-century London Concert Life (1815-1895) data set together.   As well as music ephemera, Rachel’s current interests include music and the First World War.
Rachel on the  web

Professor Alan Dix
School of Computer Science, University of Birmingham,
also Talis, Birmingham UK
Alan is the ‘techie’ of the project.  He has  a background in Human–Computer Interaction (studying how people use technology) and is interested in the ways data can be more effectively used and shared.
Alan on the web 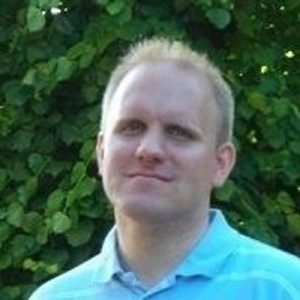 Dr Rupert Ridgewell
Music Collections, The British Library
Rupert brings access to various music datasets including the Concert Programme Exchange and the Concert Programme database a meta description of concert programme collections held at libraries, archives and museums in the UK and Ireland.
Rupert on the web

Professor Simon McVeigh
Department of Music, Goldsmiths College
Simon’s Calendar of London Concerts 1750-1800 database was a very early example of digital humanities research, many. many years before the term existed.
Simon on the web 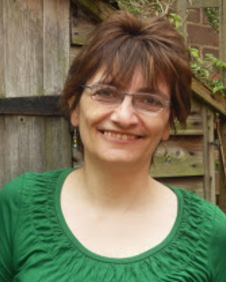 Dr Christina Bashford
School of Music, University of Illinois at Urbana Champaign
Christina and Rachel worked together on the Concert Life data set from 1997 on.  Christina moved to the US in 2005, but will be visiting the UK during the project to vita the rest of the team and attend the project workshop.
Christina on the web

Towards a Collaborative Digital Archive of Musical Ephemera